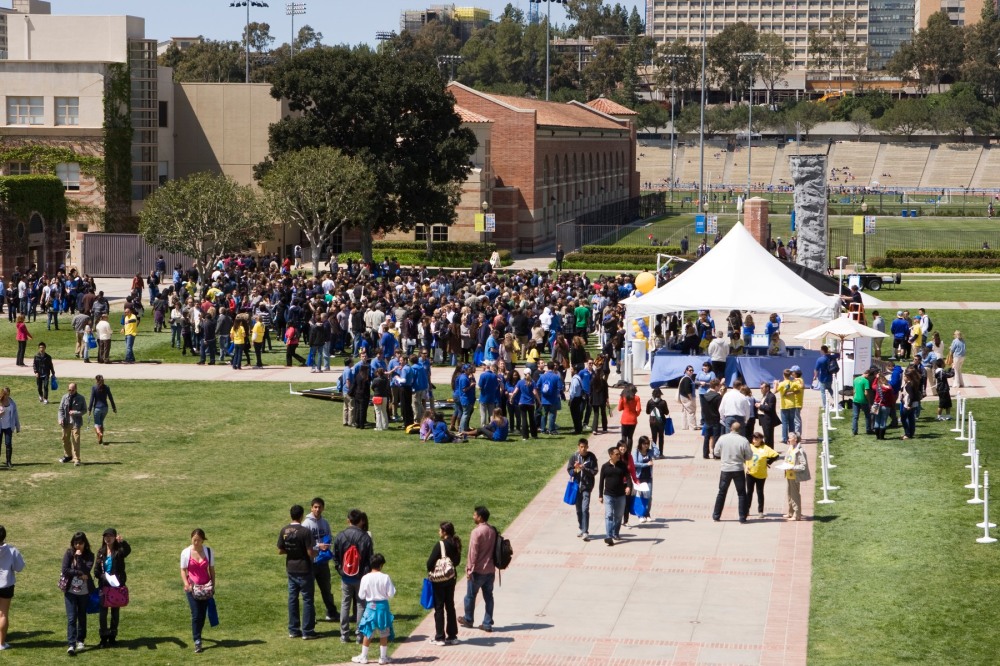 I had finished my anthropology lecture on Thursday and was heading through Wilson Plaza when I ran into my friend George. He didn’t have class, and I had to wait two hours before my friend could meet me for lunch, so we decided to hang out (well, I kind of decided – I didn’t want to walk back up to the dorms). We were talking about where to go to on-campus, and he mentioned Cornell Grove.

I have never been to Cornell Grove, and the fact that it was by the chancellor’s residence really didn’t help me (I had a vague idea that he lived in north campus). George said that there was a geocache hidden somewhere in Cornell Grove, so we decided to go check it out.

For those of you who don’t know, geocaching is an activity where you search public parks and other areas for geocaches, which are basically just tiny containers with fun trinkets inside of them that you get to trade for your own. You find geocaches by following their location on a GPS device or your smartphone.

We took about fifteen minutes trying to figure out where Cornell Grove was, and then another ten minutes trying to figure out how to get in. Even though there were big metal letters that read “Ralph D. Cornell Grove” we had a heck of a time figuring out if there was a specially designated area that was the grove or if the grove was just kind of this tree-y area. We walked up to a fence to see if the grove was behind it – it wasn’t. That turned out to be the chancellor’s fence so we got to see his pool.

We finally deduced that the grove was just this group of trees and general nature-ish area bordering the chancellor’s house. We walked along the trail that extended from the street behind Broad and hiked around, dodging spider webs and pretending that Sunset Blvd wasn’t within earshot.

After  a while of digging through trees and shrubbery, I found the geocache. It didn’t have any fun knick-knacks because it was too small, but it had a log, and we signed our names! It was my first geocache since forever (I used to do a bunch with my dad and sister), and it was a great way to kill some time in between classing and lunching.